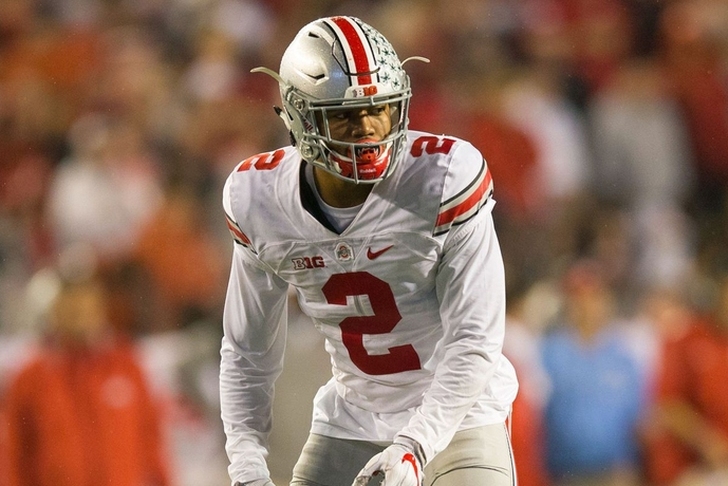 The 2017 NFL Draft is just a few days away, and the Tennessee Titans are putting the finishing touches on their draft board. While most of the focus has been on what they will do with the No. 5 overall pick in the first round, Tennessee has several needs they plan to address with all of their draft picks. Here is Chat Sports' projections for every Titans pick in the draft:

Round 1, Pick 5 - Marshon Lattimore, CB, Ohio State
The Titans could try to trade down. If not, I think the Titans goes defense at No. 5 and offense later in the first. The release of Jason McCourty was a clear sign to me the Titans will take a CB early. Lattimore is the top one in this year's draft.

Round 1, Pick 18 - John Ross, WR, Washington
After that absurd 4.22 40-yard dash, I'll be surprised if Ross doesn't go in the first. There are still concerns about his injury history and his route-running, but he gives the Titans the deep threat they don't truly have. He's a young DeSean Jackson.

Round 3, Pick 83 - Jordan Leggett, TE, Clemson
More weapons for Marcus Mariota is a good thing. Leggett is another quality TE in a loaded class.

Check out our Tennessee Titans news page for all the latest Titans Draft Rumors or download the Chat Sports App!