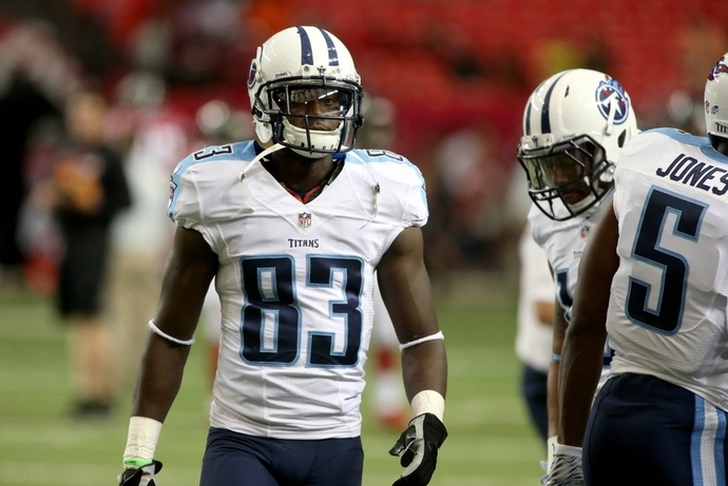 The Tennessee Titans are diving headfirst into the offseason, and the team's first priority is re-signing its own players. They have several key contributors they need to bring back next season - but also those they need they need to get rid of to create cap space. Here are three notable players the Titans may cut this offseason:

Douglas plays the slot for the Titans, yet is their second highest paid receiver at over $4.4 million for next season. Tennessee has made it a point to upgrade their receiving core both in the draft and in free agency, which would push Douglas just even further down the depth chart. He's very likely to be cut.

Morgan is still fairly productive as a pass rusher, but him and fellow edge rusher Brian Orakpo's salaries combine for over $17 million. Because of that and their average-to-above average production, one of them may be gone - and given Orakpo's invaluable leadership in the locker room, Morgan would be the one who gets released.

Casey's play has dipped since his monstrous 2013 and 2014 seasons, but is set to make nearly $8.6 million this year. He's still productive, but he isn't worth that much money.