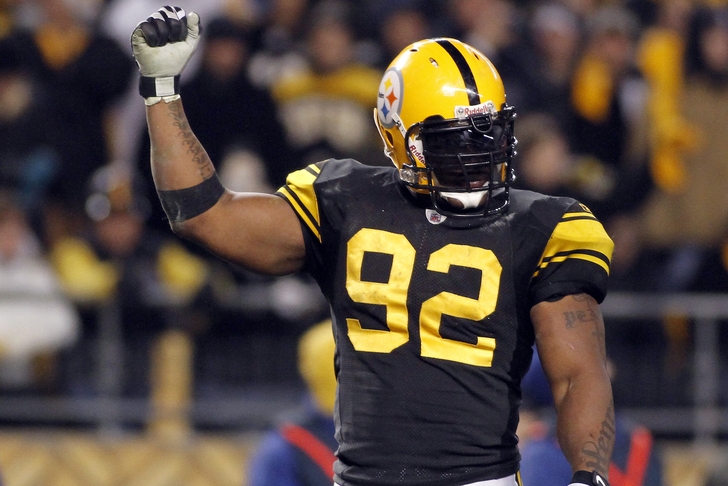 The Tennessee Titans will be looking to the upcoming free agency period to upgrade their defense, and new assistant head coach Dick LeBeau could look to one of his former charges with the Pittsburgh Steelers for help.

According to Paul Kuharsky of ESPN.com, LeBeau could be instrumental in bringing linebacker James Harrison to Pittsburgh along with wooing other players from around the league to Nashville:

I think linebacker James Harrison will be part of things if Dick LeBeau wants him, and I expect he will. I think he'd be the one Steeler to come over. We need to see what the outside linebacker options are after more cuts, after the tag period ends in a few days and then with re-signings before March 10.

Harrison, 36, could be the casualty of a Pittsburgh Steelers youth movement on their defense. If so, expect the Titans to pursue him in hopes of adding veteran leadership to the D in 2015.