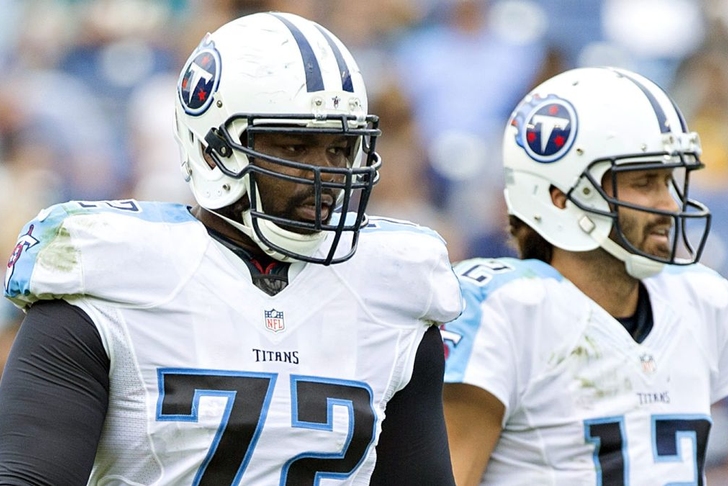 Per Paul Kuharsky of ESPN.com, "they signed Oher to a four-year, $20 million contract in 2014, but the deal was drawn up to allow them to get out of it after one year and $6 million with no further cash or salary-cap expenditures."

The subject of Michael Lewis' "The Blind Side: The Evolution of a Game" (and subsequent major motion picture) underperformed from both a pass protection and run-blocking standpoint in 11 starts. He was subsequently sidelined by a toe injured and placed on injured reserve on Dec. 13.

Oher is the latest in line of big-budget offensive line signings/high draft picks that have produced poor results for the franchise in the past two seasons. However, the Titans will not suffer any financial consequence of the Oher experiment except for the $6 million already paid to him.