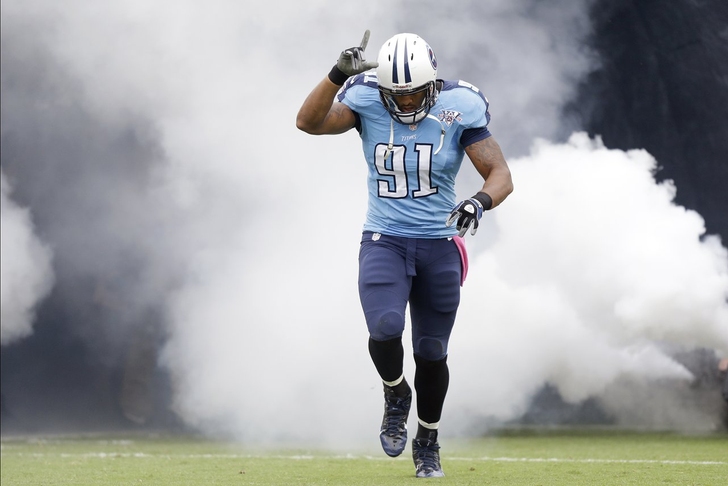 The Tennessee Titans have singled out two priority in-house free agents in hopes of re-signing them, but nothing is settled as of this time.

According to Terry McCormick of the Herald-Citizen, "the Tennessee Titans are still attempting to re-sign both outside linebacker Derrick Morgan and kicker Ryan Succop, but both situations appear very fluid right now, according to sources."

In Morgan's case, the Titans have likely upped their urgency in retaining him after one of their top free-agent targets, former Steelers linebacker Jason Worilds, shocked everyone and announced his retirement this week. Morgan, who led the Titans in sacks with 6.5 in 2014, was scheduled to meet with the Atlanta Falcons on Monday. He's also expected to meet with the Tampa Bay Bucs.

Succop, on the other hand, is one of the top kickers on a bare market for kicking specialists right now. He went 19 for 22 on field-goal tries with the Titans last year.