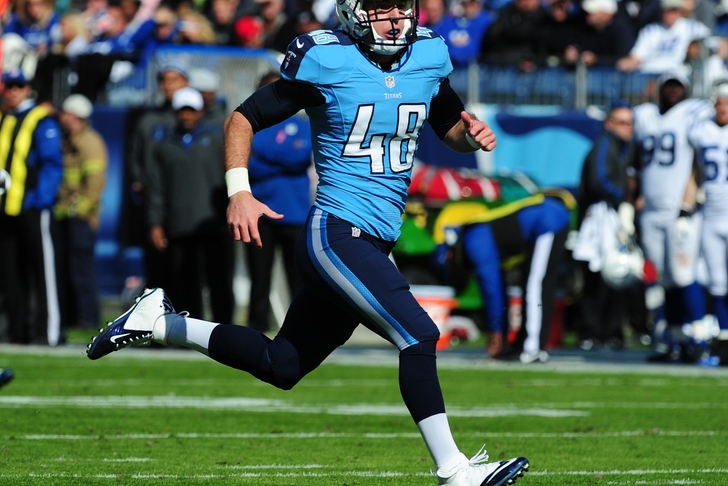 The Tennessee Titans have locked down one of their top special teams performers to a long-term contract, agreeing to terms with long snapper Beau Brinkley on a five-year deal.

Brinkley was slated to become a restricted free agent on Tuesday before the team's announcement of a contract agreement on Sunday night.

According to Jim Wyatt of the Nashville Tennessean, Brinkley's deal is worth $5.75 million. The 25-year-old amassed a career-best 10 special teams tackles in 2014, per club statistics.

A product of the University of Missouri, Brinkley is entering his fourth season as Tennessee’s long-snapper and has established himself as a consistent performer for a Titans team whose 88 punts were the fifth-most in the NFL in 2014.