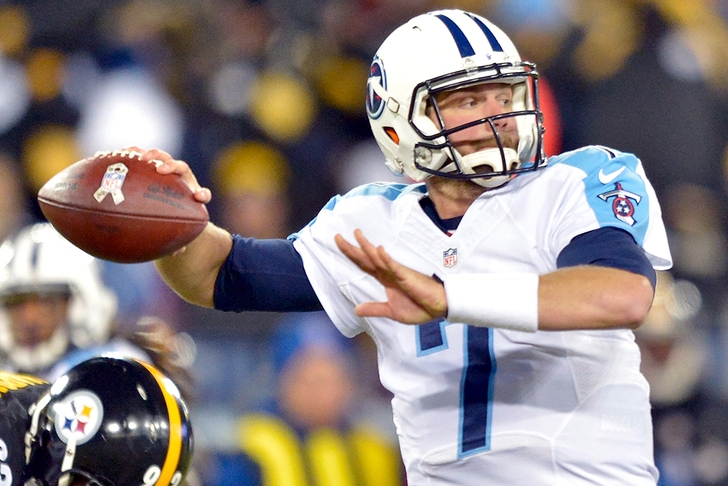 Kurt Warner played under Tennessee Titans head coach Ken Whisenhunt with the Arizona Cardinals, and was the man under center when Whisenhunt led the Cards to the Super Bowl after the 2008 NFL season.

Scanning the roster that his former boss has to work with in Tennessee, Warner says that Whisenhunt needs consistency at the quarterback positions to put things together in Nashville.

"Ken has to have (a) quarterback," Warner said, via Jim Wyatt of the Tennessean. "I don't care what coach you are, it's tough to find one who can survive a long period of time without a quarterback. It's what got him here, and that's the biggest reason why the Titans have gone through a couple of regimes of late — they haven't been able to solidify that position with anybody that's shown consistency and been able to stay healthy."

Warner has no doubts that Whisenhunt can pull the Titans out of the dregs of 2014's more-than-frustrating 2-14 campaign, as long as he has the right tools to work with.

"Ken knows what to do. But the whole organization and Ken will be behind the 8-ball until they find somebody. Right now, it's an uphill climb."

At the present moment, former LSU product Zach Mettenberger appears to be in line for another go at starting QB, but anything's possible between now and training camp when it comes to free agency and, the most likely of scenarios, the draft.