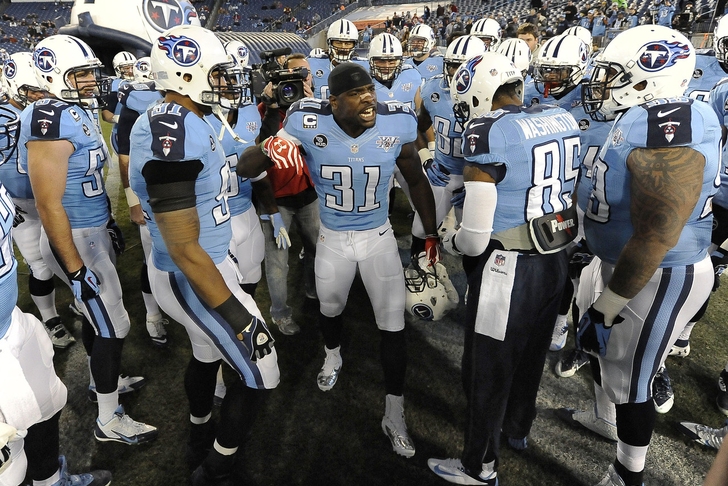 Tennessee Titans safety Bernard Pollard has requested to be released from the final year of his contract with the team, per a source cited by Jim Wyatt of the Tennessean.

According to Wyatt, "Pollard made the request to Titans general manager Ruston Webster at the end of the 2014 season, the source said. Pollard, who finished the season on injured reserve, hasn't been informed of the team's decision."

Pollard also sent out a message on Twitter Friday publicly questioning the team's decision to fire vice president of player personnel Lake Dawson earlier the same day. With that in mind, it appears the popular defensive back is clearly not on the same page when it comes to the team's sense of direction heading into the offseason.

The 30-year-old has one year at $3.1 million remaining on the two-year deal he signed with the team last offseason.