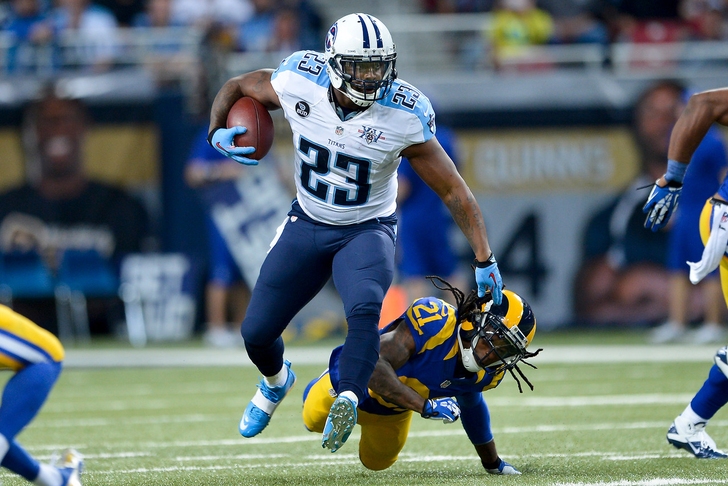 Tennessee Titans running back Shonn Greene was arrested Friday night on a variety of charges, including a handicap parking violation, driving on a revoked/suspended license, reckless driving, and resisting a stop.

The incident began when a parking enforcement officer approached Greene after he parked in a handicap spot, in response to which Greene got back into his car, struck the officer's vehicle, and sped off.

The police tried to approach Greene again after they caught up with him in traffic, but Greene sped off again.

Police got in touch with the Titans and arranged for Greene to turn himself in on Friday night.

"The entire situation could have been avoided if he would have left that handicap space for who is was intended for,'' said Sergeant Charles Warner of the Franklin, TN Police Department. "The fact that he didn't and got caught being parked there, he could have stopped things from going any further than a parking ticket if he would have simply communicated with the parking enforcement officer and not taken such evasive measures to get away from her, increasing the seriousness of what would have been a simple parking ticket."

Tennessee signed Greene to a three-year, $10 million contract this offseason. He's rushed for 190 yards and a touchdown on 44 carries so far this season.