Titans President Playing For 2016, Says Making The Playoffs Now "Would Be A Gift From God" 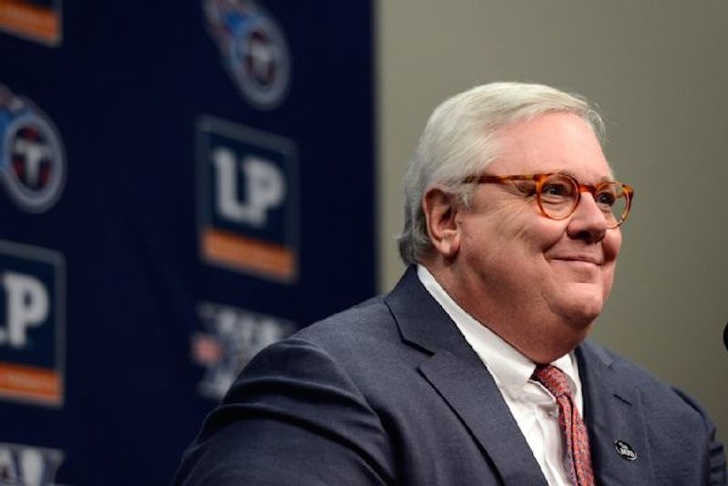 The Tennessee Titans have limped to a disappointing 2-6 record so far this season, and it has frustrated fans and ownership alike. The team spent $60 million this offseason to improve their roster, but they haven't seen any success.

Titans President & CEO Tommy Smith expressed his own feelings to the Tennessean this week:

"I am frustrated, and I do get angry. I expect more. I am not in this business to have a top 10 pick. We are looking for playoff games and Super Bowl. I hope we can start to win more games this season and start off next year and have a good season. I think a realistic expectation is to be in the Super Bowl in 2017. People may be disappointed and say, 'What is Smith talking about 2017 for?' Well, I have to have realistic expectations.

Making the Super Bowl in 2017 means having a dominant regular season in 2016, and Smith outlined his expectations going forward.

Perhaps the biggest obstacle the Titans have to overcome is finding a successful quarterback. Jake Locker has shown flashes of being productive, but has been wildly inconsistent and has had injury problems throughout his career.