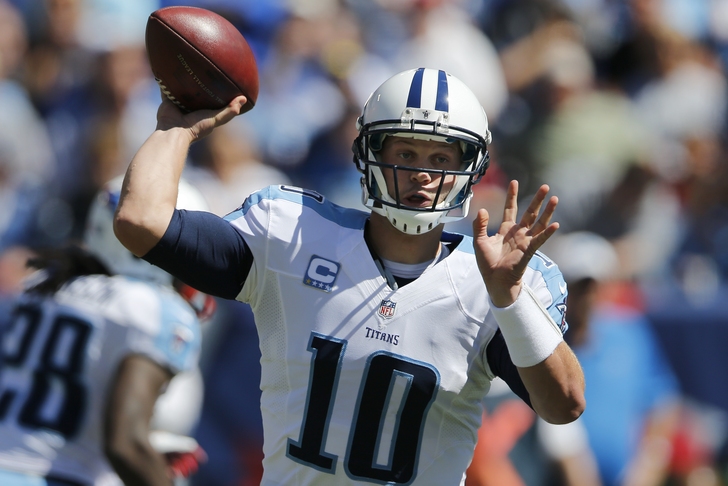 Tennessee Titans quarterback Jake Locker announced that he will retire from the NFL after just four seasons in the league, according to NFL.com.

"I am retiring from football after much reflection and discussion with my family," Locker said in a statement. "I will always be grateful for having had the opportunity to realize my childhood dream of playing in the NFL and for the lifelong relationships I developed because of that experience.

"Football has always played a pivotal role in my life and I love the game, but I no longer have the burning desire necessary to play the game for a living; to continue to do so would be unfair to the next organization with whom I would eventually sign. I realize this decision is surprising to many, but I know in my heart that it is the right decision and I look forward to spending more time with my family and pursuing other interests."

Locker was the No. 8 overall pick by the Titans in the 2011 NFL Draft, but appeared in just 30 games. He missed nine games in each of the past two seasons while dealing with various injuries.