Titans News: GM Ruston Webster "Can't Put A Timetable" On Getting Back To Contending 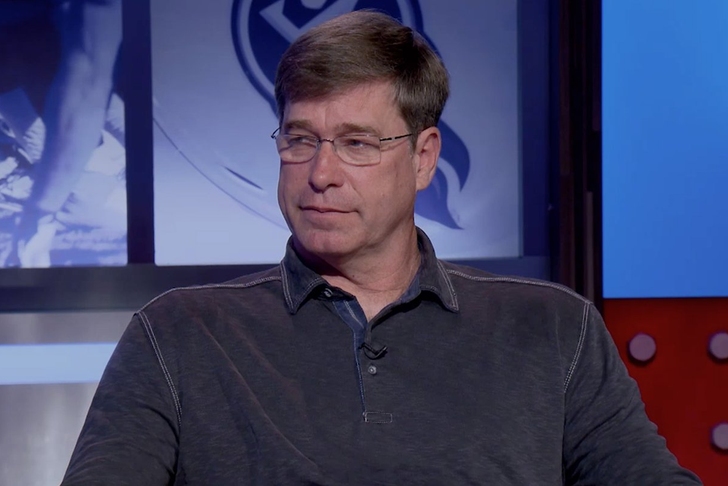 Tennessee Titans general manager Ruston Webster isn't willing to put forth a hard timeline for when he expects the team to contend after a dismal 2-14 campaign in 2014.

"I can't put a timetable on it," Webster said, via Jim Wyatt of the Tennessean. "We are going to try and win now, while we are going through this. I think the one thing everybody can expect is for us to put a better product on the field than what we had going at the end of last year."

However, that doesn't necessarily mean that the Titans are rebuilding in Webster's eyes.

"You are always trying to win as many as you can now," Webster asserted. "There are some things that we have to get squared away, and just the change in philosophies and schemes on both sides of the ball, that is something we have to address and go through. I do think we are in that mode, because we changed to a 3-4 (defense) ... and we are going to need some players, especially at the linebacker position, that we just didn't quite have enough of in the 3-4."