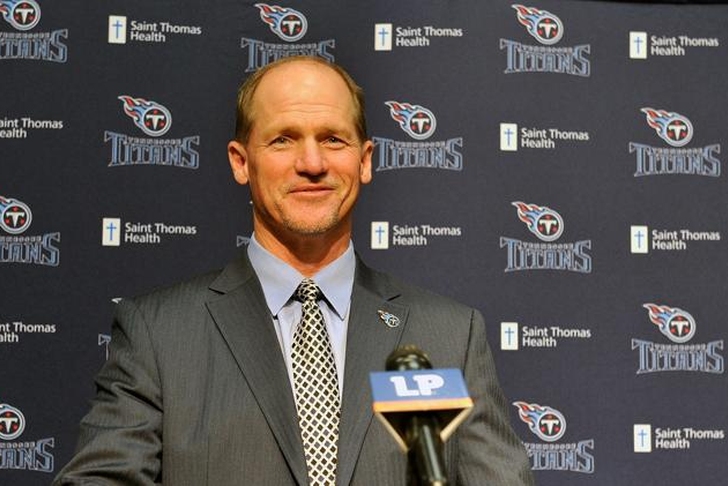 Whisenhunt’s coaching resume speaks for itself, with numerous playoff and Super Bowl appearances - it’s safe to say he knows what it takes to lead a football team in the right direction. In 2005, he was the offensive coordinator when the Pittsburgh Steelers won the Super Bowl, and in 2008 he made an appearance in the Super Bowl as a head coach - for the first time in Arizona Cardinals franchise history.

After the Chargers' recent loss in Denver, Whisenhunt quickly made the decision to come to Tennessee. This came as a surprise to some, considering other teams such as the Detroit Lions were in hot pursuit of him as well. Ultimately, it was the bond and relationship he formed with GM Ruston Webster and CEO Tommy Smith that made him feel that Tennessee was the right place for him.

So, what vision does Whisenhunt have for the team? In an interview Tuesday, he explained the offense will be “versatile” and capable of running and a passing the ball at a high tempo. The ultimate direction of Whisenhunt's offense will be dictated by their personnel and the strengths of the team, and the Titans will put each player where they can be the most successful.

When asked about QB Jake Locker, Whisenhunt called him a “competitor” and expressed his interest in watching more of him in the spring.

With the Tennessee Titans fan base hoping for an uplifting season, Whisenhunt knows the future of the team rests on him.

“We have to put the right product on the field, and we are going to work our tails off to do just that,” said Whisenhunt “It’s important to me that we represent this city and its' fans well, and that’s going to be our main focus."

With Ken Whisenhunt in charge, Titans fans can rest easy knowing that change is on the way, and hopefully his influence will take the Titans to the next level as a franchise.