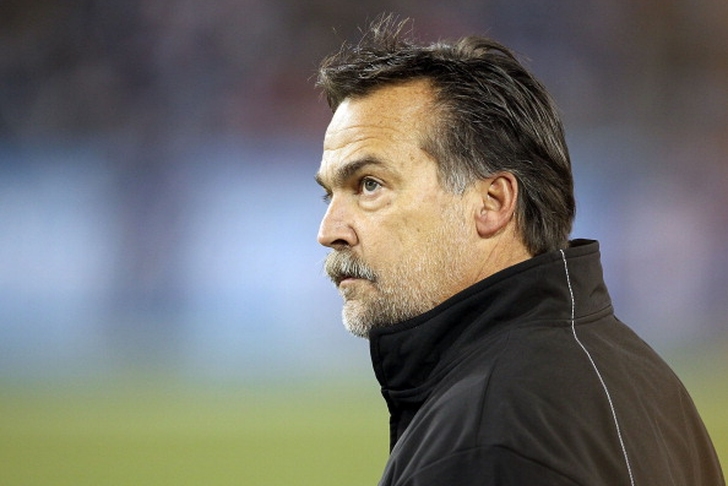 This week’s upcoming game is particularly meaningful for Tennessee—not only are they in dire need of a win to gain momentum, but they’re also playing against former Titans head coach Jeff Fisher.

Fisher is by no means a stranger to the Titans organization; after all, he was the head coach for 16 seasons. Fisher speaks fondly of his years in Tennessee, including when the Titans came up just a yard short in the 2000 Super Bowl against the Rams. Fisher has managed to put that memory to rest now that he works for the team who stole that victory away.

“At first it was tough, but I’ve gotten used to it” said Fisher, “I store it downstairs”.

Fisher has been busily preparing for this matchup, working to find a way to come out on top—but the Titans also know how important this game is. Titans head coach Mike Munchak has been stressing the significance of focus going into this week, and getting back into the routine they established with QB Jake Locker is key as he regains his mobility.

The Titans have been preparing for the Rams’ strong defense, and after their robust performance against Seattle (they racked up seven sacks), it will be crucial for the Titans to keep Locker well-protected. The Titans are also emphasizing efficiency on offense, as making the most out of their possessions has been a challenge for Tennessee so far.

Sunday will be a key day in both team’s seasons—both St. Louis and Tennessee need this win to keep faint playoff hopes alive. Both coaches are hard at work preparing for the matchup, and unfortunately we’ll have to wait until the big day to see if the Titans can overcome Jeff Fisher and the Rams.