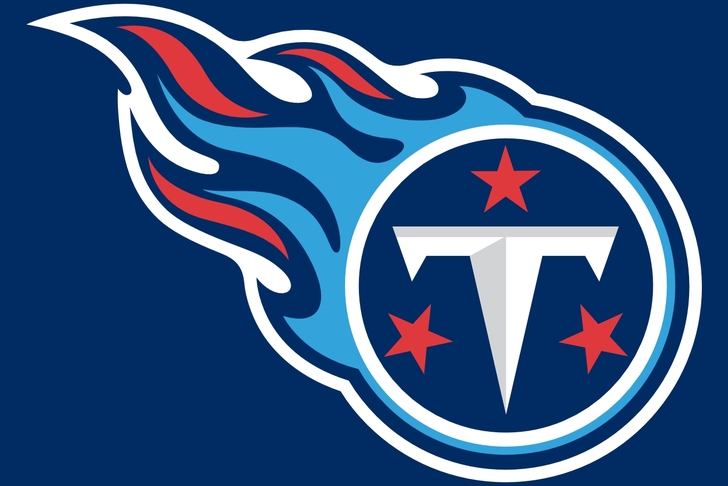 Ken Whisenhunt’s first season as Tennessee’s head coach didn’t go well. Ignoring Whisenhunt’s 3-25 record in his last 28 games, the Titans struggled mightily with injuries. The Titans need to get healthy and find a franchise quarterback. They’ll have a shot in the draft or in free agency.

1. Quarterback: Are Jake Locker (free agent) or Zach Mettenberger the future? Probably not. A high draft pick could be spent or, maybe the Titans bring Jay Cutler back home.

2. Cornerback: Jason McCourty is one starter, but the Titans have nothing else. Blidi Wreh-Wilson struggled before getting hurt and Coty Sensabaugh is a backup at best.

3. Outside linebacker: Derrick Morgan had a nice year as a pass rusher, but the Titans don’t have anyone else to help him. Kamerion Wimbley struggled, but the Titans would save less than one million by cutting him. A starter and rotation players are needed.

5. Wide receiver: Kendall Wright and Justin Hunter would probably improve with better QB play, but there isn’t much behind them. Nate Washington and some depth pieces are also free agents.

6. Center: Chris Spencer started the final few games and is a free agent. He got and got a negative 7.5 grade from Pro Football Focus, while the season-opening starter, Brian Schwenke got a negative 13.2.

7. Punter: Brett Kern was a top 10 punter according to Pro Football Focus, but is a free agent.

9. Offensive Tackle: Taylor Lewan was solid when healthy and Michael Roos was one of the team’s better players. However, Roos is a free agent and likely replacement Michael Oher was terrible last year. Several depth pieces are free agents.

10. Safety: Michael Griffin is aging and George Wilson is a free agent. Both graded poorly according to Pro Football Focus, but played well in previous years. They should get another shot next season. The Titans will also get an aging Bernard Pollard back from injury.

Why the Titans should draft USC DL Leonard Williams

Marcus Mariota to the Titans? The Pros and Cons