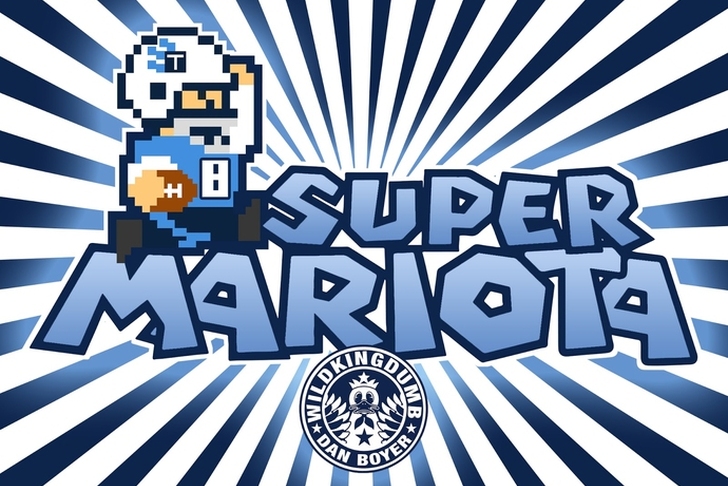 Fantasy Football season is almost here, which means it's time to start figuring out what your team name will be. The best names are often puns, usually funny and, if you're not playing with children, sometimes slightly dirty. With that in mind, here are the 10 best Tennessee Titans-related fantasy football team names.

If you're a country fan, this could work for you.

Do The Sankey Legg

Hopefully Sankey plays better this season. If you own him, this is a pretty good fantasy team name.

Get Off My Lewan!

Not many teams are named after lineman, but this is one of the best.

If you like magic, this could be the team name for you. 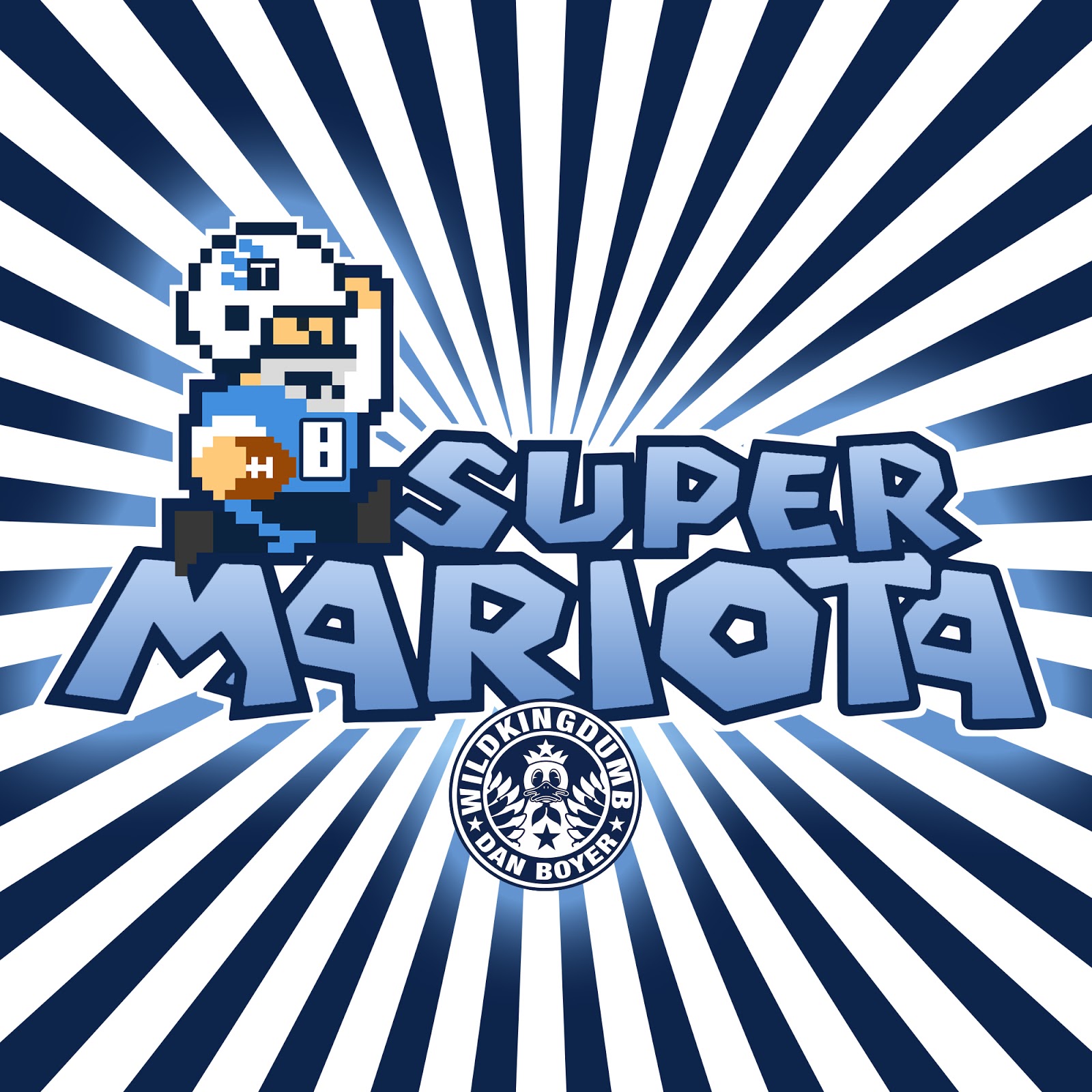 It's not creative, but it's still funny.