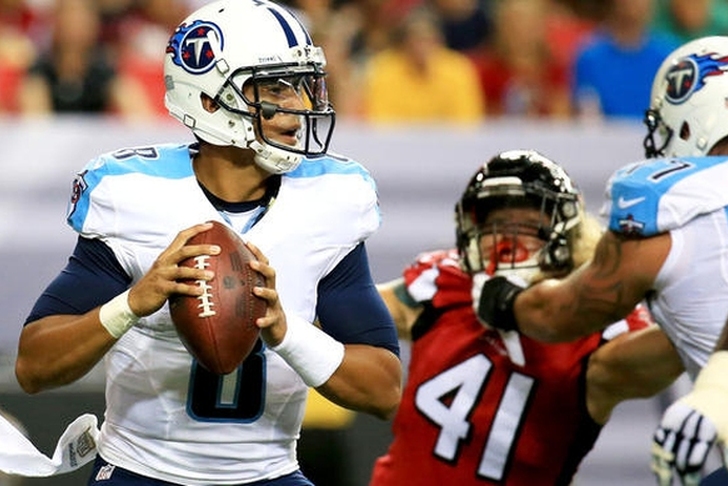 The Tennessee Titans have a lot of work to do to reach the playoff stage once again, but 2015 promises to be the first step for the franchise back towards the top of the AFC mountain. Here are four reasons why they're guaranteed to make the playoffs this season:

Injuries besieged the Titans all over the roster in 2015, and an offseason of recovery is huge for Tennessee's depth. Having players such as wide receivers Kendall Wright and Justin Hunter at close to 100% and ready to go will provide a major step up from what was a depleted Titans squad for most of 2014.

The New England Patriots have the dark cloud of deflated football vapor hanging over their heads. The Denver Broncos are vulnerable if only because of eventual regression with Peyton Manning in the twilight of his career. The Steelers and Ravens have major flaws and the Bengals are stuck in a spiral of underachievement. Add in the dreadful AFC South, and the opportunity is there for the Titans

Follow our Tennessee Titans team page for the latest Titans news and rumors!