3 Things To Watch For At Tennessee Titans Training Camp 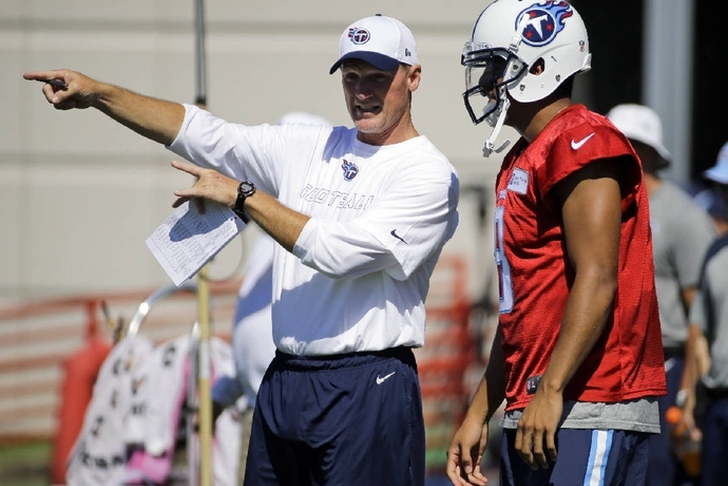 The 2015 NFL season is just weeks away, and there’s plenty of intrigue to spare surrounding the Tennessee Titans as the days tick down. Here are three things to watch for in training camp:

How productive will Marcus Mariota be?

Injuries besieged the Titans in 2015, and an offseason of multiple rehabilitation processes will be huge for Tennessee’s depth in several key areas. Having players such as wide receivers Kendall Wright and Justin Hunter at close to 100% and ready to go come Week 1 will be a huge step up from what was a depressing end to 2014 for a depleted Titans roster.

Will Tennessee be sharper in Ken Whisenhunt's second year?