3 Reasons Why The Titans Will Beat The Chiefs 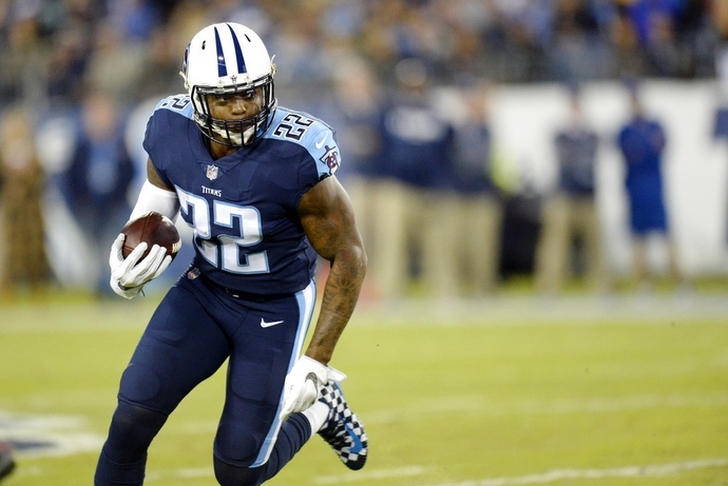 The Tennessee Titans will square up against the Kansas City Chiefs in the Wild Card round of the NFL playoffs this weekend. According to Football Locks, the Titans are a seven-point underdog to the AFC West champion Chiefs, and even though the Titans aren't projected to win, here are three reasons why they will beat Kansas City.

1.) Titans Defense vs. Kareem Hunt
The Titans will focus on stopping running back Kareem Hunt in this matchup. The Titans can be exposed in the secondary, but their front seven defenders are some of the best in the league. On the season, the Titans have allowed the fewest rushing touchdowns with five and held nine of their last 11 opponents to less than 100 rushing yards. Limiting Hunt on the ground will make the Chiefs one dimensional and quarterback Alex Smith isn't good enough to lead this team to a playoff win.

2.) Alex Smith Is Average
Speaking of Smith, he is having a career year in terms of passing yards and touchdowns, but that means nothing in the playoffs. After starting the season 5-0, Kansas City finished the season 10-6 largely due to his limitations. The Chiefs are winners of four straight games, but none of those wins came against playoff teams. In his last three playoff games, Smith is completing 62 percent of his passes, averaging only 203 passing yards a game, and has three touchdowns. Average Alex will only get them so far.

3.) Derrick Henry vs. Chiefs Defense
The Chiefs have done a great job this season stopping running backs from catching the ball, allowing the second-fewest receiving yards (485) to the position. Not that Henry isn't a good receiver out of the backfield, but he feasts on defenses who can be beaten between the tackles and the Chiefs struggle with physical running backs. Kansas City has allowed 12 rushing touchdowns on the season, which is the sixth most in the league. Expect Henry to find the end zone.