3 Potential Breakout Players For The Tennessee Titans In 2017 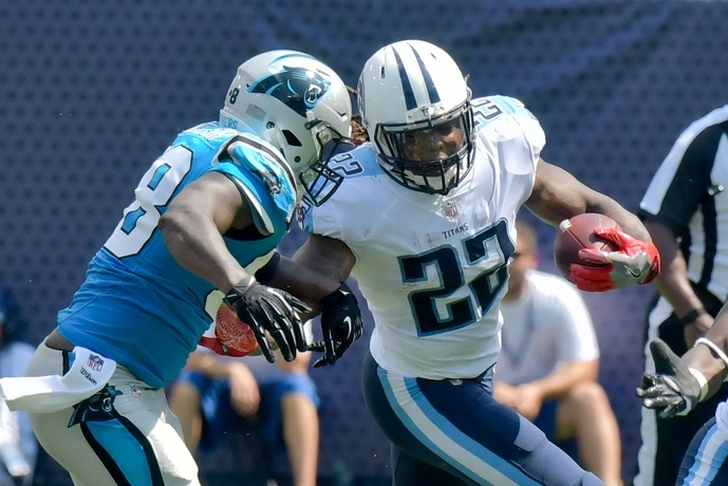 The Tennessee Titans nearly made the playoffs last year after a breakout season, and with all of their key pieces returning, they are expecting to be in the postseason rather than hoping. However, for that to happen, they need a few players to step up and contribute in larger roles. Here are the three players that could have breakout seasons: 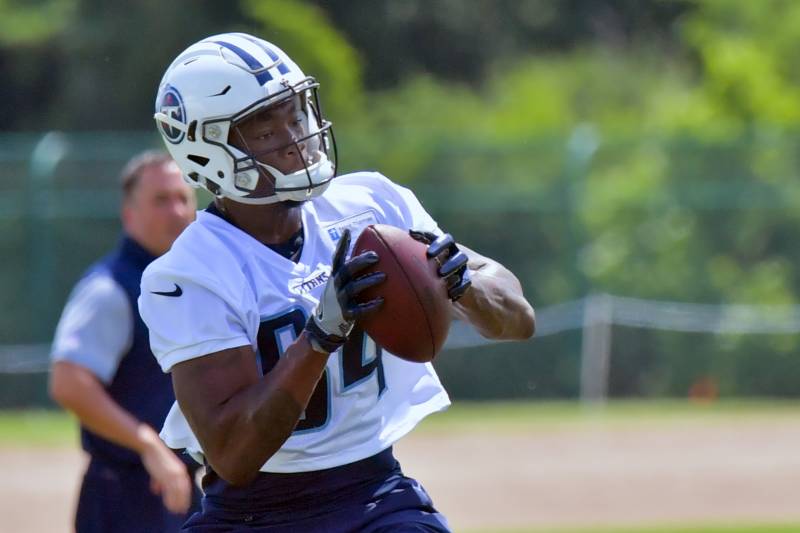 Is it possible for a rookie to have a "breakout" season? In Davis' case it is. Tennessee selected him with the No. 5 overall pick in the draft for two reasons - they needed a go-to receiver and they needed a big receiver. Davis checked both of those boxes with a single acquisition and will be counted on to start from Week 1. He's not someone the casual fan knows about because he played his college ball at Western Michigan, but if he steps up and becomes a true No. 1 guy for this offense, that will change.

The former Heisman Trophy winning won't be taking the starting job away from DeMarco Murray - at least not at the start of the season - but Henry is expected to see is role increase drastically in Tennessee's run-heavy offense. Offensive coordinator Terry Robiskie has praised Henry all summer, and with them wanting to lighten Murray's load somewhat, the 6-foot-3, 247-pounder will get more carries.

Expect him to come close to doubling his five touchdowns from last season as the Titans' goal line back. And, if he can continue to average 4.5 yards per carry like he did last season, watch out. 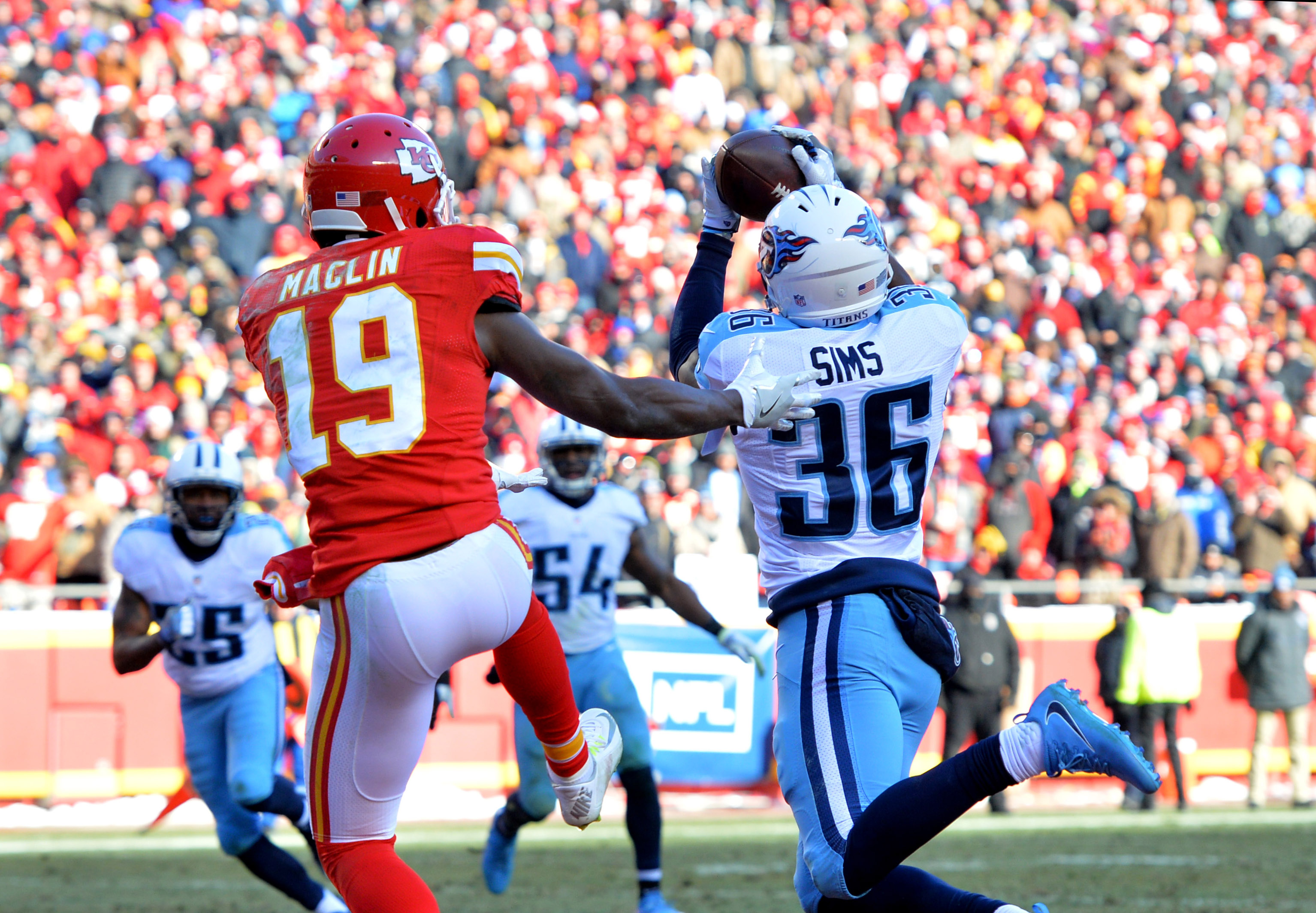 Sims is locked into the starting cornerback role alongside Logan Ryan, and with that comes added responsibility for the fifth round pick. He played incredibly well as a rookie last season and his size gives him the ability to be a true shutdown corner. He needs to become more consistent with his ball awareness, but Tennessee's defense is counting on him to be a lockdown one-on-one guy. This new role gives him a chance to become the star.