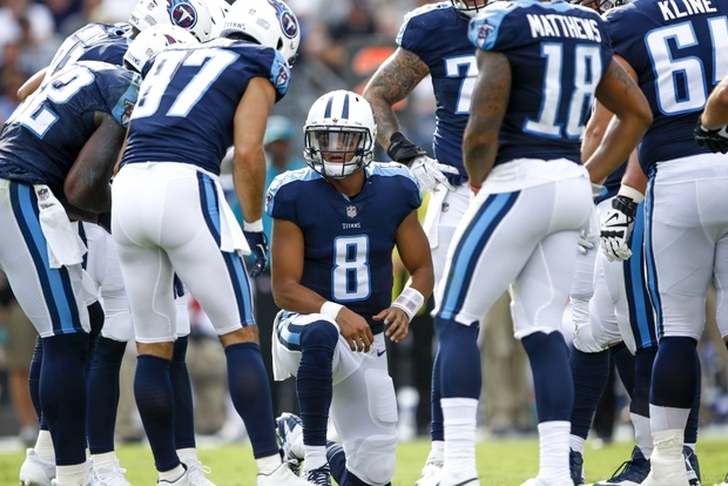 The Tennessee Titans saw their successful 2017 season come to an end last night with a playoff loss to the New England Patriots, but this team is set up for continued success in the future. However, for them to reach their full potential, they have a few needs they should address in the NFL Draft. As such, here are Tennessee's three biggest needs in the draft:

1) Edge rusher
The Titans struggled to get consistent pressure on opposing quarterbacks this past season and both Brian Orakpo and Derrick Morgan aren't getting any younger. Dodd has been a massive bust to this point in his career, and with a number of good pass rushers in the draft, look for Tennessee to use their first-round pick to address that need.

2) Cornerback
Tennessee made a concerted effort last offseason to upgrade their secondary by drafting Adroee Jackson in the first round and signing Logan Ryan in free agency. However, they could still use an upgrade at nickel corner with LeShaun Sims not having the breakout season many expected and Brice McCain entering free agency. They likely won't spend another first-round pick on a corner, but they could use more depth.

3) Wide receiver
Corey Davis looks like he's going to be a stud in the not-so-distant future, but the rest of the receiving core has a limited ceiling - and Eric Decker may not have too many years left in him. Delanie Walker is a great tight end but he's only been the leading receiver due to the lack of productive pass catchers at the receiver position. Look for the Titans to try to add depth in the middle rounds.