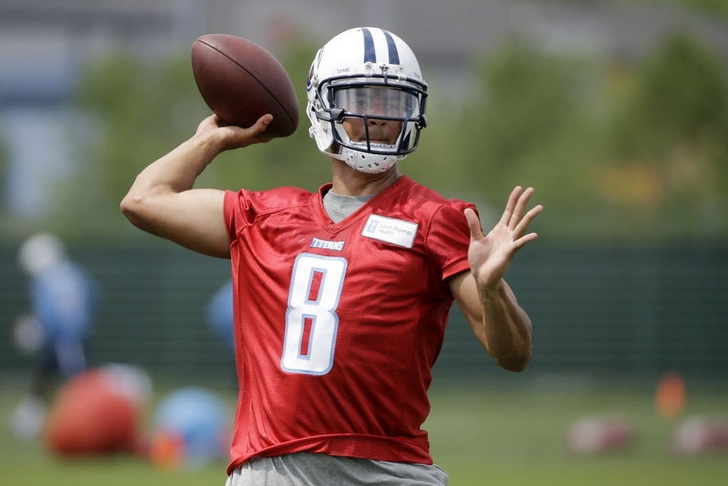 There are important NFL players and then there are the players who shoulder the fate of their teams based on day-in, day-out performance during the season. These are the latter. Here are the 3 Players Who Will Make Or Break The Tennessee Titans' 2015 Season.

2014 Heisman Trophy winner Marcus Mariota will go down as one of the most beloved figures in Oregon football history, but that is now the past. He has a unique combination of athleticism, arm strength, accuracy, and intelligence that will strike fear in opposing defenses. For the Titans to make a huge playoff turnaround in 2015, he'll have to put all of those traits to good use and carry the offense on his arm to the promised land. The easiest way to ease in a rookie quarterback is to have a reliable running game, and Sankey gives the Titans the best shot at supplying that for Mariota. He wasn't a game-breaker in his rookie season, but Tennessee needs him to take the next step if they want to compete for the postseason.

The Titans took a flyer on the former Missouri/Oklahoma receiver Dorial Green-Beckham, despite a laundry list of off-field issues that ultimately led to his dismissal from Mizzou. The kid's got first-round talent and could end up be THE steal of the undrafted free agent pool, but it'll be interesting to see if he's mature enough to put his undeniable athletic gifts to good use. Tennessee desperately needs a big receiver, and they're hoping DGB can turn into that guy.