3 Reasons To Be Optimistic About The Tennessee Titans In 2015 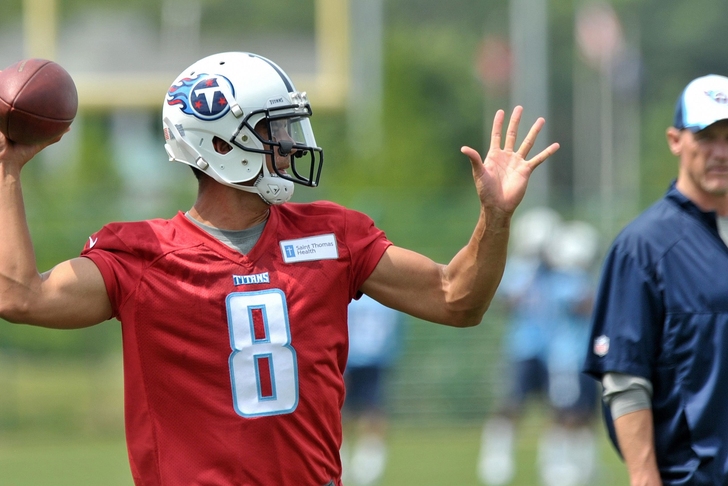 The Tennessee Titans have a lot of work to do to reach the playoff stage once again, but 2015 promises to be the first step for the franchise back towards the top of the AFC mountain. Here's 3 Reasons To Be Optimistic About The Tennessee Titans In 2015.

Injuries besieged the Titans all over the roster in 2015, and an offseason of recovery is huge for Tennessee's depth. Having players such as wide receivers Kendall Wright and Justin Hunter at close to 100% and ready to go will provide a major step up from what was a depleted Titans squad for most of 2014.