Sources: NBA tells teams to be ready for impact of verdict in Derek Chauvin trial 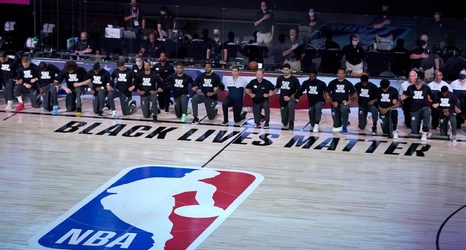 The NBA has instructed teams to be vigilant about the impact of a verdict in the Derek Chauvin trial for the death of George Floyd in Minneapolis this week, including the possibility of game postponements, sources told ESPN.

The looming specter of possible protests, civil unrest and team reactions in the aftermath of a court verdict has the league office preparing for the prospect that a night or two of league games could be halted this week, sources said.

Final arguments are expected Monday in the case against Chauvin, the former Minneapolis police officer who kneeled on Floyd's neck for over nine minutes before Floyd's death last May.