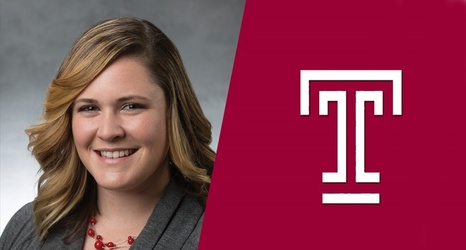 "It is very humbling to be honored by your peers," said Shinberg. "There are so many equipment managers who are deserving of this recognition. It takes a village to care for so many student-athletes, so I'm uncomfortable being singled out.