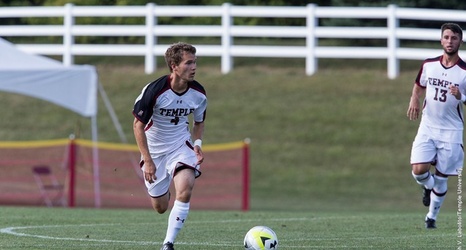 PHILADELPHIA - It has been nearly a month since the Temple men's basketball team took the floor at the Liacouras Center, but the Owls (6-1) return home Saturday night to take on Missouri (7:30 pm/ESPNU/1210 AM WPHT). It is the completion of a home-and-home series with the SEC foe with the Owls defeating the Tigers (4-4), 79-77, in Columbia last season.

> Temple is off to a hot start to the season, going 6-1 under first-year head coach Aaron McKie. This is the first time a Temple team has just one loss in its first seven games under a new head coach since James Usilton, Sr.