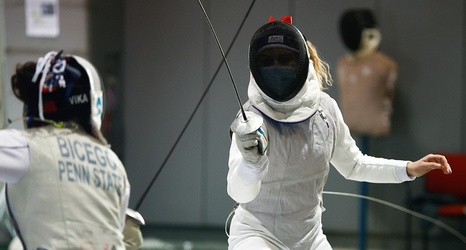 "After having to cancel last year's Temple Open, we are very excited to invite everyone back to Temple this fall," Franke said. "It will be amazing to host this wonderful collegiate tournament once again."

The Temple Open, considered to be the largest of its kind in the nation, is an individual tournament for collegiate fencers that tends to draw an estimated 500 student-athletes from over 30 schools.