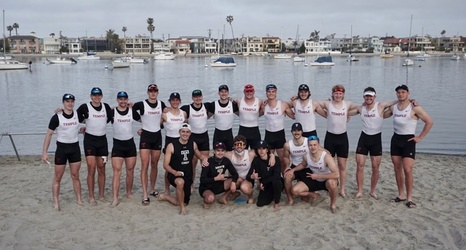 PHILADELPHIA – The Temple men's crew heavyweight and lightweight squads split up this weekend as the heavyweights traveled to San Diego, Calif. while the lightweights stayed home on the Schuylkill River.

The heavyweights made the most of the long trip to the west coast for races against San Diego and UC San Diego on Mission Bay as both the varsity eight and the second varsity eight boats grabbed gold medals.