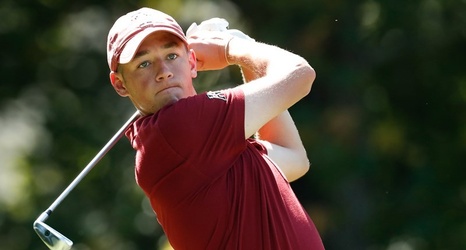 PHILADELPHIA – Junior Conor McGrath was named to the 2021 Division I PING all-Northeast Region team. The teams from the six regions were selected by the Golf Coaches Association of America.

McGrath's selection marks the second time in three years that Temple has had golfers earn Ping All-Region honors. In 2019, the Owls' John Barone and Trey Wren, were both named to the all-Region team.

McGrath led Temple during the 2021 season with a 73.61 stroke average over 18 rounds. The Huntingdon Valley, Pa. native, who had a team-high tying seven rounds at or below par during the season, led the Owls in five of the team's seven tournaments.