TCU’s Jerry Kill recently had, and has recovered from, coronavirus 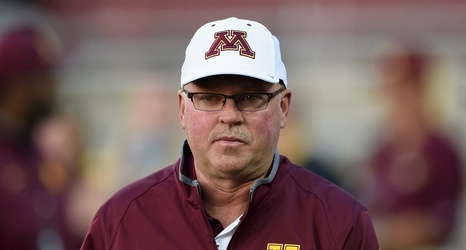 TCU’s Jerry Kill recently contracted, and recovered from, coronavirus, according to an article from CBS Sports’ Dennis Dodd. From Dodd’s piece - which ran on Monday:

Kill, 58, is one of the toughest individuals, well, anywhere. He has a form of epilepsy that has previously caused him to collapse on the sidelines. He has beaten cancer multiple times. Health concerns forced him to resign in the middle of the 2015 season as he was leading Minnesota.