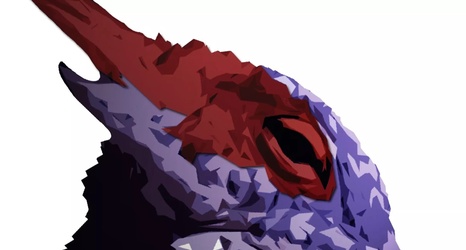 Desmond Bane, Alex Robinson, and Kouat Noi all received Big 12 honors for their performances on the court this season.

TCU Rifle won its third National Championship since 2010 over the weekend, besting Air Force and several other schools in Morgantown, WV.

It’s the third national championship TCU can claim in rifle, along with 2010 and 2012.