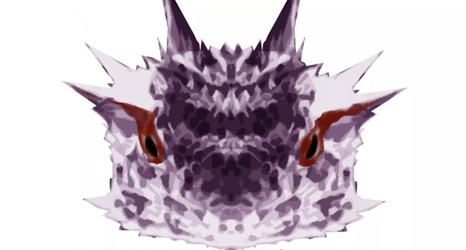 Bohls: Texas has a bad recent history to TCU — and rightly owns it after loss | Hookem.com

I love it here.

And Patterson owns Texas. I’m sure he’s got the official papers designating the same locked in his safe somewhere. No wonder he’s got a statue outside Amon Carter Stadium. He’s beaten Texas seven of 10 times, including Saturday when his team began the week as a 13-point underdog, and did so with a gifted, sophomore quarterback making just the 11th start of his career.

We should all recognize that Gary Patterson can roll out of bed, not even wolf down a protein bar and still coach the pants off whoever is the head coach at Texas, whether it’s Herman or Charlie Strong or Mack Brown.