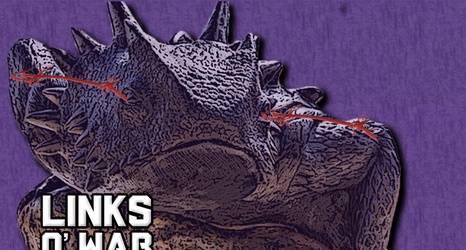 This is a huge get for TCU, as Patterson was just speaking after the spring game about the lack of depth at linebacker.

A third-team All-MAC selection last season, Johnson recorded 98 tackles, including 18 for loss, and had five interceptions and five forced fumbles for NIU. He tied for the MAC lead in forced fumbles and tied for second in interceptions while ranking fourth in tackles for loss. Born in East St. Louis, Illinois, Johnson played high school football in Texas and wanted to play his final season closer to his family.