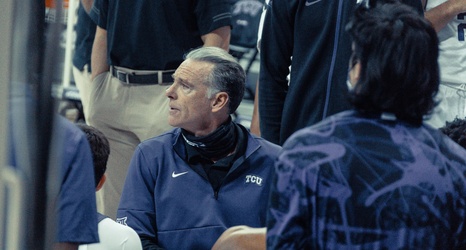 After months of watching players leave the TCU Basketball program, Frog fans can be excited about new guys coming in, as the first commitment of the 2022 class landed early this week.

Haggerty, a three star prospect that holds 14 offers, stands 6’3” and weighs in at 170 pounds. Haggerty falls inside the top 150 prospect list according to 247 Sports, and is rated as a top 25 player in the state at his position. He chose TCU over offers from Arizona, Auburn, Florida State, and Houston, among others.

According to recruiting analyst Brandon Jenkins, “Haggerty is a very good scorer who used to do most of his damage from behind the arc but now looks to attack and finish through contact to collect buckets.