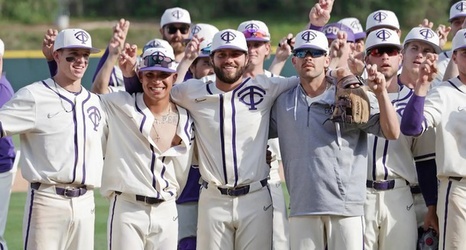 TCU Baseball had dropped its two previous Big 12 series and was coming off a mid-week loss to Dallas Baptist. The Frogs needed a spark to get things back on track in the midst of a brutally difficult stretch of opponents. The return to Lupton Stadium delivered more than a spark for the Frogs, as TCU outscored TTU 22-10 on the weekend en route to a three-game sweep of the #4-ranked Red Raiders. It was a glorious weekend for the Frogs, filled with exciting performance and tense moments, let’s recap the top moments from each game:

The series opener on Thursday night had the makings of a true pitcher’s duel early, as TCU’s Riley Cornelio (9 Ks in 6.