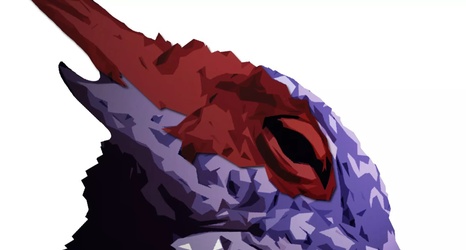 Three former TCU Baseball greats have now received one of the highest honors you can earn in athletics — their very own bobbleheads.

Young, a left handed pitcher out of Illinois, went 17-10 in three seasons at TCU — from 2013-2015 — including a 9-3 final season that led to him being drafted in the second round by the Arizona Diamondbacks.