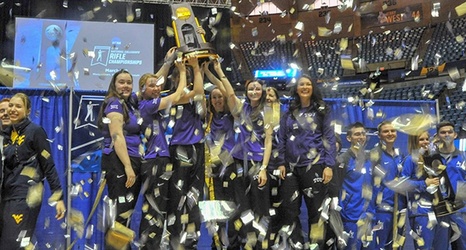 TCU has another national championship to its name.

The rifle team took home the national championship over the weekend with an impressive showing in Morgantown, West Virginia.

“Every time you win, whether it’s a regular season match or a bigger match, it’s a good accomplishment,” said Karen Monez, TCU’s rifle coach since June 2004.

“But winning a national championship is so special, so special for the team members. That’s been the goal for them. It’s the most special part of this to see them reach it.”

Get six months of free digital access to the Star-Telegram

It’s the third national championship TCU can claim in rifle, along with 2010 and 2012.