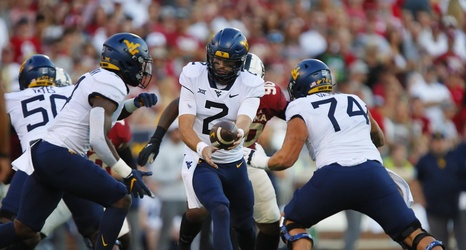 The West Virginia Mountaineers and Kansas State Wildcats seem to be in a competition over which is the most confounding Big 12 team of the 2021. From week to week, you don’t really know which version of WVU you’re going to get, and that remains true as they prepare to travel to Fort Worth for a night game in the Carter amidst TCU’s Homecoming festivities.

What we know about WVU is that we don’t really know: one week, they play the Sooners tough in Norman, the next they’re losing at home to Texas Tech. Coming off of a bye, will Neal Brown have his team ready to pull off a mild upset?