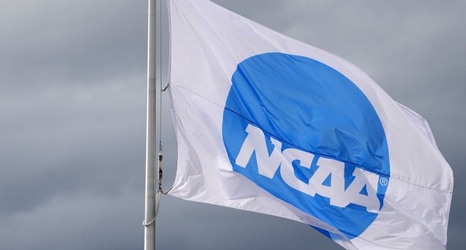 The NCAA Division I Council announced Wednesday that it will relax restrictions on college football's conference championship games, allowing conferences to determine the teams that would participate in their respective title game. The decision paves the way for conferences to avoid having title-game matchups determined by division winners as well as possibly eliminating divisions altogether.

It didn't take long for a Power 5 conference to change things up. Minutes after the NCAA announcement, the Pac-12 announced that starting in 2022, the conference's title game would feature the teams with the two highest winning percentages.

"Our goal is to place our two best teams in our Pac-12 Football Championship Game, which we believe will provide our conference with the best opportunity to optimize CFP invitations and ultimately win national championships," said Pac-12 commissioner George Kliavkoff in a news release.