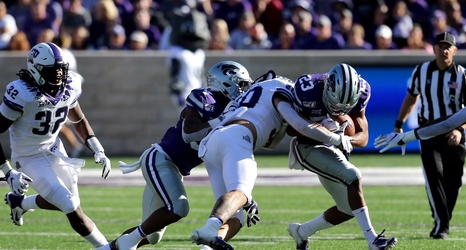 After a thrilling victory in Austin this past weekend, TCU will return home and attempt to secure its first home win of the season against the Kansas State Wildcats. Both teams are vying to enter the AP Top 25, with Kansas State receiving 142 votes and TCU earning 97 votes in the most recent poll.

The Horned Frogs are 2-1 over their last three encounters with Kansas State, and all three have been low-scoring affairs. That could be the case this weekend, as the Wildcats may need to suit up without starting quarterback Skylar Thompson, who injured his arm during last week’s win against Texas Tech.