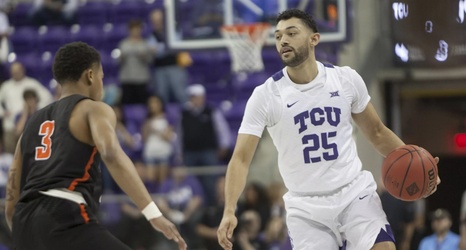 On June 4th the board of governors approved a 22-team format for the rest of the 19-20 season. The games would be played at Disney World in Orland, Florida. Seems like the dream, right? Well, families and players would be unable to leave during that time, which seems unreasonable for kids and even adults. Nonetheless, the league was moving forward and set to resume on July 31st. However, in the past week discussion has arose that many players are unhappy with the proposal. While he says it’s not in response to the current situation, Kyrie Irving has suggested players start their own league and play how they want.