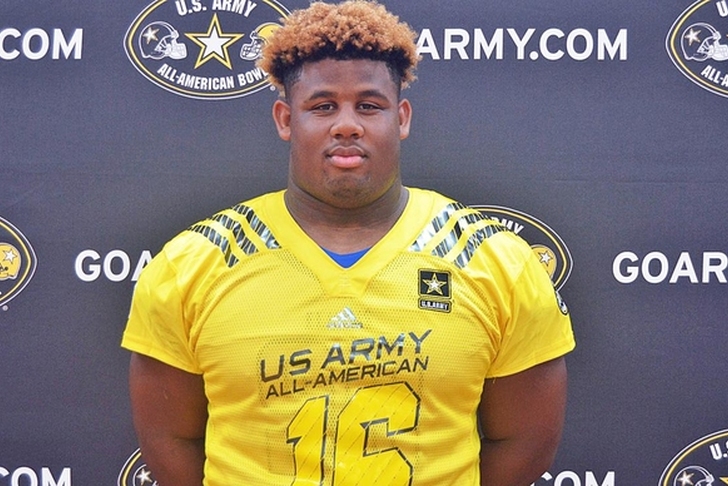 Four-star defensive tackle Ross Blacklock (Missouri City, TX) announced his commitment to the TCU Horned Frogs during the second quarter of the U.S. Army All-American Game. The 6'4", 326-pounder committed to the Horned Frogs over Texas A&M and Houston.

Even though he made a verbal commitment today, Blacklock still has an official visit scheduled to Alabama on Jan. 15 and another visit to TCU on Jan. 22.