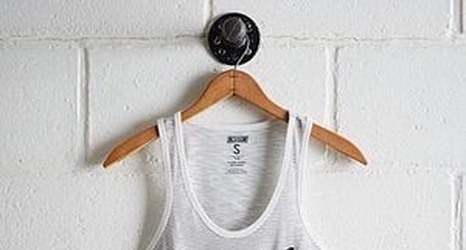 The Tampa Bay Rays are likely to take up a few more spots on MLB Network’s Top 100 players list by the time it’s all revealed.

For right now, we know starting pitcher Tyler Glasnow has come in at 92nd out of the game’s top 100, according to MLB Network.

Despite only playing starting 12 games last season, the talent is conspicuous. Glasnow ranked ahead of the following players: