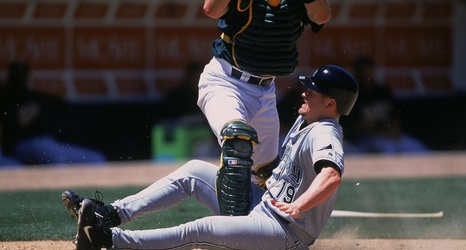 At the trade deadline in 2006, the Rays came to an agreement with the Houston Astros to trade Aubrey Huff for a couple of no-name minor league prospects. At the time of the trade Huff was the Rays career leader in games played, at-bats, hits, runs scored, home runs, and RBI’s. The perception amongst fans at the trade was lukewarm as most saw it as merely just dumping Huff’s expiring contract off to the Astros and freeing up some space in the lineup to move around some other guys like BJ Upton and Julio Lugo.