The Rays were lucky to lose the Craig Kimbrel bidding war 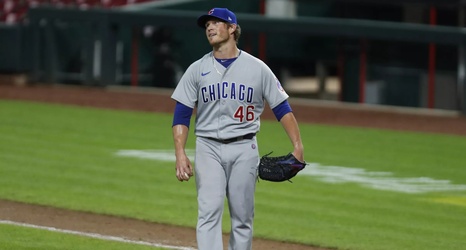 Some seventeen months ago, Rays principal owner Stuart Sternberg promised the media, “No fifteen-million-dollar closer is walking through that door.”

Ultimately, he was right, but not for lack of trying.

At the time, Sternberg was referring to the doors leading to the training fields at the Port Charlotte Spring Training complex, but as the off-season turned into the regular season and he remained unsigned, the Rays ultimately made multiple competitive offers, as reported by Ken Rosenthal:

The Rays, the team with the lowest payroll in the majors, were the runner-up for Kimbrel, giving him a choice of two proposals, according to major-league sources.