The Current State of the Rays Rotation 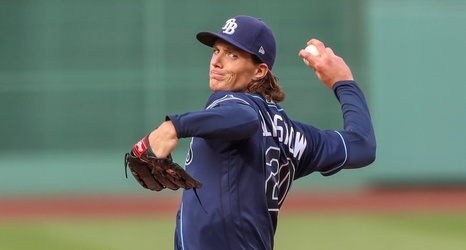 The Tampa Bay Rays have suffered many injuries this year. They aren’t the only ones.

Currently on the injured list for the Rays are RP Colin Poche (out for the season), RP Andrew Kittredge (out for the season), SP Charlie Morton (shoulder), SP Yonny Chirinos (triceps, elbow), RP Oliver Drake (biceps), and RP Jose Alvarado (lat strain). Brendan McKay (shoulder surgery) is also out for season after having surgery to repair his labrum.

The position player side has been almost been completely unaffected outside of the delayed start of Austin Meadows due to a positive COVID-19 test.