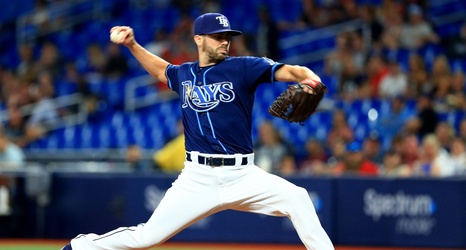 His career strikeout rate stands at 6.6 per nine with a respectable 2.3 walks per nine. Pruitt was born in Texas and attended the University of Houston.