Tampa Bay Rays: SS – Steamer Projections and what to expect in 2020 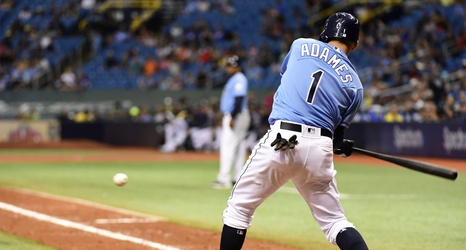 The Tampa Bay Rays have made several clever moves this off-season to keep them competitive with the high payrolls of the Yankees and the Red Sox. We’ll take a look at what one of the top projection companies has to say about our current roster construction.

Steamer Projections was developed by a high school science teacher named Jared Cross. He and two students developed a system using past performances and age-based trends to create a statistical projection for Major League Baseball players.

Steamer Projections can be found in all sorts of baseball publications including Fangraphs.