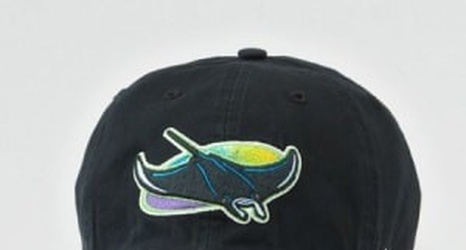 Randy Arozarena is a player the Tampa Bay Rays‘ front office has had their eyes on for a while. When they were able to send left-handed pitching prospect, Matthew Liberatore over for Jose Martinez and Arozarena, it was a no-brainer.

Martinez is a lefty-killer, but still very effective against righties. He is a win-now addition. Arozarena could be a future star. He has only 20 major league at-bats but he made quite an impression.