Tampa Bay Rays: Pros and Cons of a Sister-City – How we got Here 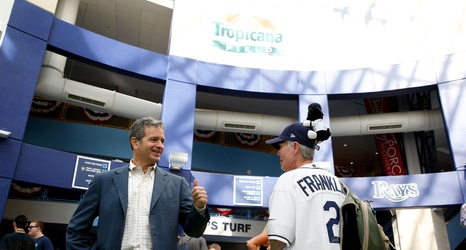 The Tampa Bay Rays are on an island when it comes to dollars-paid-per-win. Their front office executives are being poached by big-market teams around the league. You could make an argument that the Rays are the smartest team in baseball. They consistently put forth a competitive team in one of the most difficult divisions in the league. Despite being a contender, and doing well with television ratings, the fans just aren’t showing up to the ballpark.

Why won’t the fans come out to the ballpark? There are plenty of excuses, but one definitely has to do with the location of the stadium.